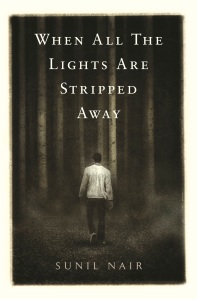 When a letter arrives from his dying father, the life Anil has carefully constructed in the city shatters. He leaves his friends, his work as a cartoonist and a painter of movie posters, and even his pregnant girlfriend to journey home to the town he ran away from three years earlier after his mother died. There, in the short time left, he attempts to uncover his father’s ambitious political plans for him and who the enigmatic man is. He stumbles upon his mother’s secret collection of paintings and is forced to re-evaluate her art and what she taught him as a boy. All these discoveries pull him back to the life he had wanted to leave behind.

Through vibrant characters and with precise, lyrical prose, the novel explores the universal themes of legacy and the complexity of inheritance against a backdrop of political conflict in contemporary Malaysia.